Check out our 1970 Datsun 240z restoration. Nissan “Fairlady Z or 240Z “was the first Japanese produced sports car for America, its beauty combined with a 2.4 liter inline six engine, twin Hitachi side draft carburetors producing 151 horsepower was a sight for sore eyes. 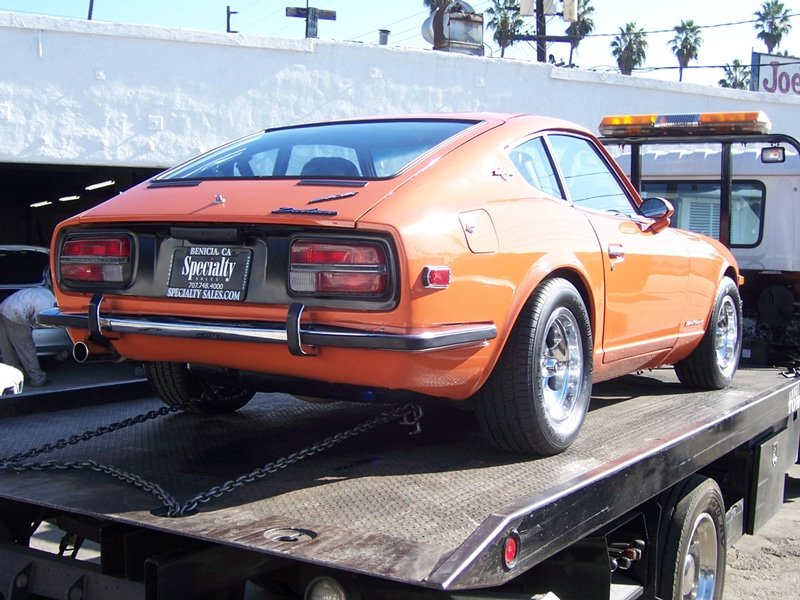 When this Z came to us it had suffered through countless attempts to adore its figure with aftermarket gimmicky race fender flares and lower spoilers. The Client expressed a desire to bring back her original grace and charm, which meant going on a wild goose chase looking for NOS parts, however we first wanted to find an exterior color to be true to that model year, something that you don’t see everyday and after several phone calls and emails we ended up with two colors taken from the Datsun color code chart library. 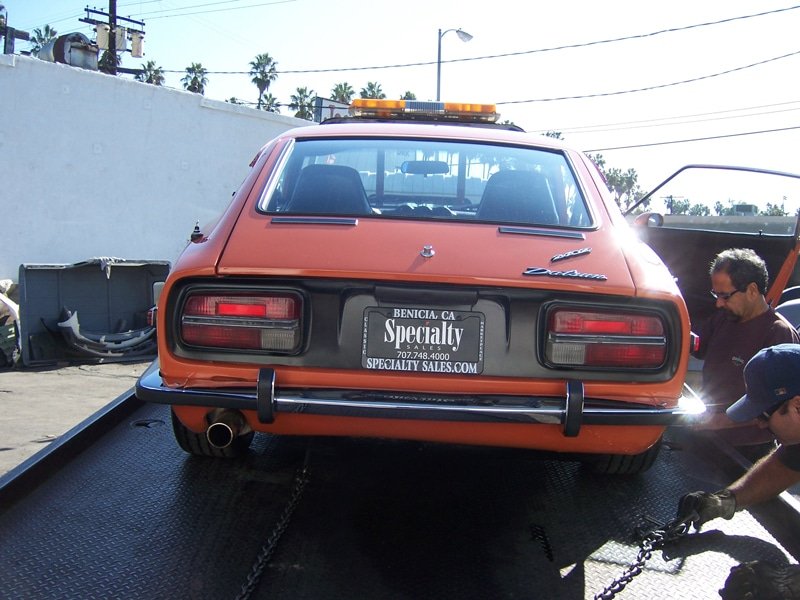 The colors were Gold #618 and Orange #052. We shot two test panels (5 by 7 inch steel sheets) using the base of PCL primer and finished them with DuPont 2400 Clear, and found the Orange really accentuated the 240’s curves, gave it such a bright clean look.

There is always a considered moment during the restoration build when you know that you did your job, that this particular part that you acquired was the one missing link, the one piece that brings everything together and for this restoration it was the factory steering wheel which we found and purchased during the last few weeks of completion. 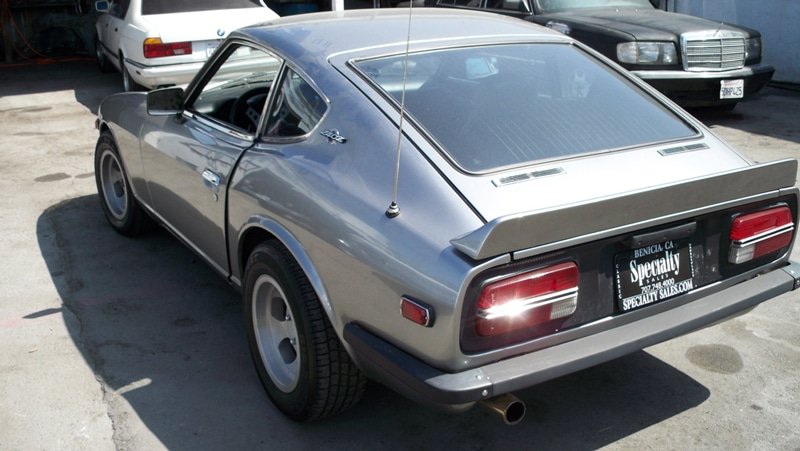